a1x+un1
Abandoned Facility is an Insane Map created by Crazyblox. It has a total of 5 Buttons (3 standard & 2 group). It can be played across all of Flood Escape 2.

This map is, as its name states, located in an abandoned power plant facility. Like the map Crystal Caverns, this is a water-based map. In the beginning of the map, you can see a screen saying "Monitoring Distress Calls" and a few boxes, an Air Bubble, the 2nd button and a few vents, 2 of which lead to separate rooms. Once the entire map has flooded, you must swim through vents, pressing buttons, while making sure that your air doesn't run out. When you enter the final room, you can see it's a large, tall room with many obstacles. You must get through these in order to press the final button and escape.

Some people may be confused in this map. Here's a guide to beat it. (Disclaimer: This guide is for beating the map in solo.) Turn on your button locator in settings to guide you. 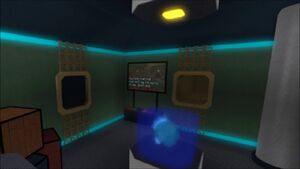 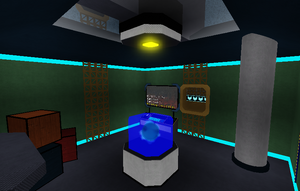 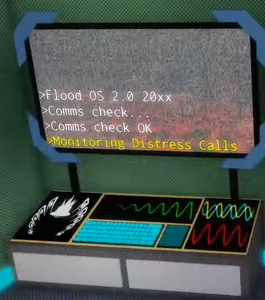 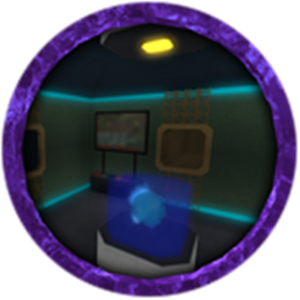 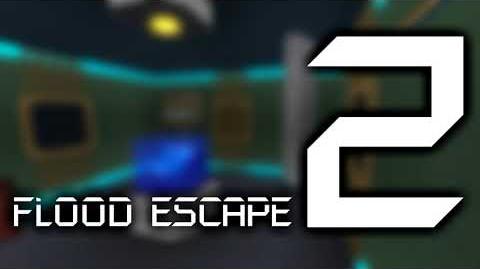 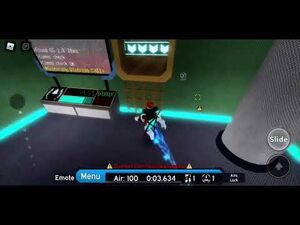 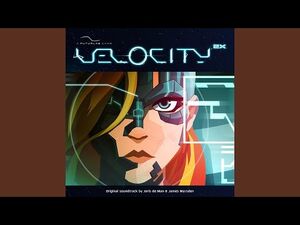