Gain access to vote all maps without needing to pay to unlock!

Players who purchase this are able to unlock maps for free during Map Voting (except maps that are under cooldown). Owners of the gamepass must still pay coins to boost their vote. Only one map can be unlocked per Map Voting cycle, and other players can vote on the unlocked map at no charge. 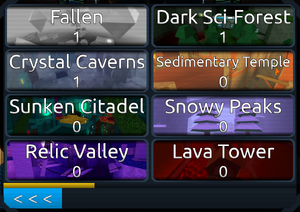 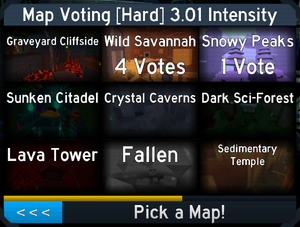