Beneath The Ruins (BTR for short) is an Insane map created by Crazyblox. It has a total of 9 Buttons (7 standard & 2 group), and is considered by many as the hardest Insane map, along with Dark Sci-Facility.

The design and theme of this map is similar to that of Familiar Ruins, as it takes place right after it. The first room shows the ruined FE1's Final Room, with the floor having cracks and the back wall having a large hole. The rooms the player will encounter are mostly the ruins of the maps of FE1, with the exception of the 5th button's room, which is the destroyed hallway of the Training Rooms. Throughout the map, boxes can be seen, some of which are floating in the lava, which is used as platforming. After entering a small crack in the wall, it will lead to the last room of the map, which is a vast and open area with only the remnants of the foundations of the original FE1 maps. At the end, the FE1 Guide can be seen, leaning against a crate. 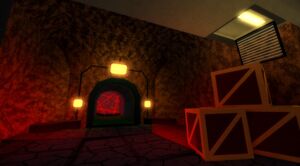 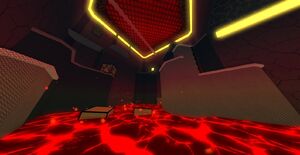 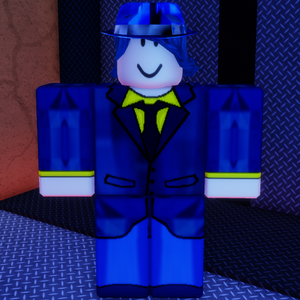 FE1 Guide as the Escapee in BTR 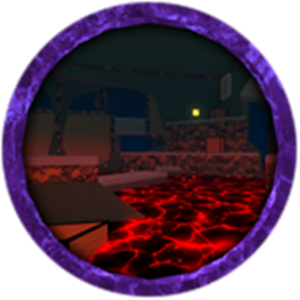 Beneath The Ruins Badge 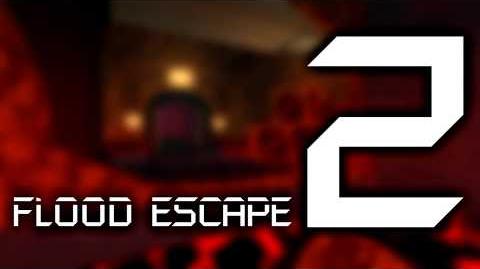 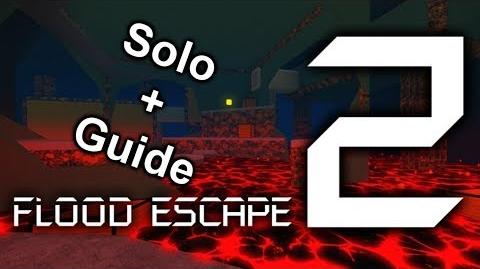 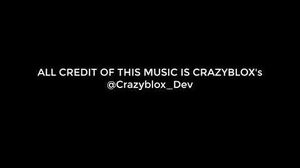