Blue Moon is a community-made Crazy Map by disney12. It has a total of 9 Buttons (7 standard & 2 group), and is playable across all of Flood Escape 2. It is heavily proclaimed to be the hardest map in Flood Escape 2.

Blue Moon is notoriously difficult with its countless obstacles (long jumps, wraps, etc.) and being lengthy. It is also famous for its quick lava, which will race against you at all costs. Shortcuts are common and can usually reduce the difficulty. The lava can rise quickly, and falling or not pressing buttons can most likely result in death. Additionally, if you are not fast enough—whether at the beginning, middle, or near the end—the lava will get to you, so you must be very quick but careful.

Blue Moon takes place in a space station called "Blue Moon Space Station", located on a mountainous moon. It has a bluish-grey aesthetic and is seemingly sci-fi. You can also see some satellite dishes on top of the building and there's a giant banner with the words, 'BLUE MOON' and a moon symbol on it. Inside the building, you can see rooms with plants in giant tubes, possibly used for collecting oxygen. 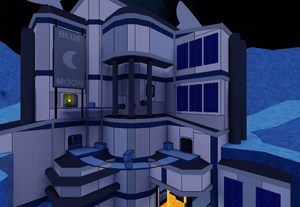 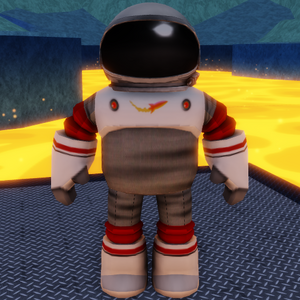 Astronaut as the Escapee in Blue Moon 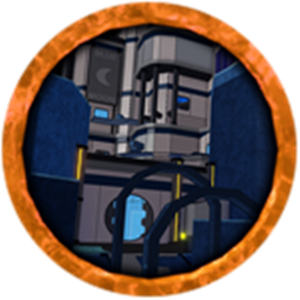 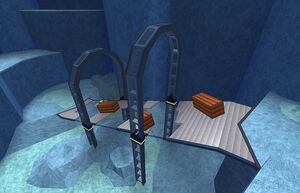 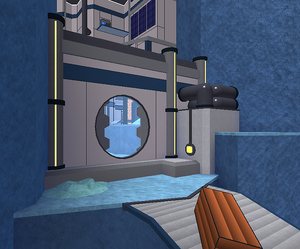 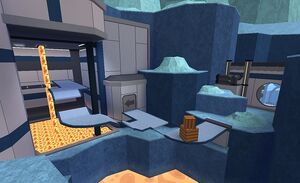 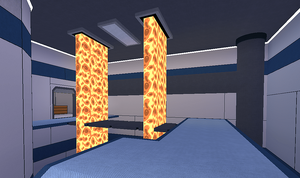 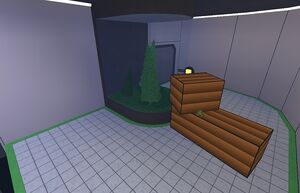 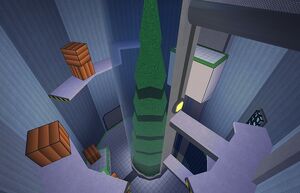 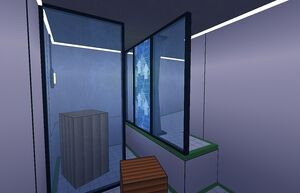 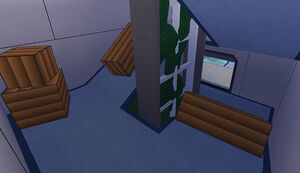 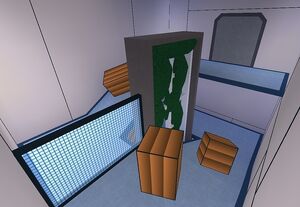 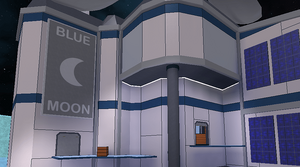 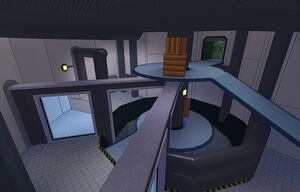 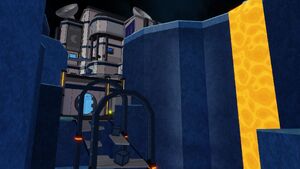 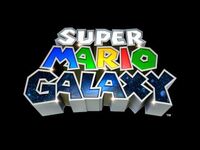 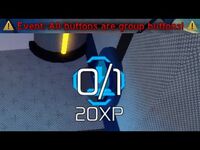