The map takes place in an underground cave in the sea. According to the map's backstory, you are a miner in search of a rare crystal called the "Sea Prism". The map is detailed with a lot of vegetation, crystals, boxes and more. In the 3rd button's room, you can see a waterfall which covers the entrance to the next room. Unfortunately, the cave is flooding hence the water pouring out of the walls and you have to escape before it's too late. 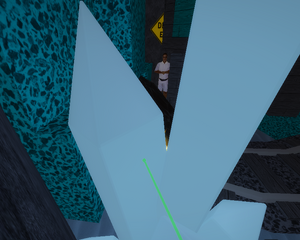 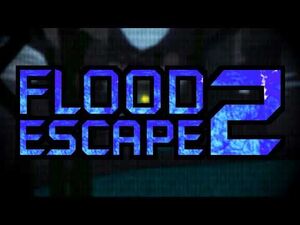 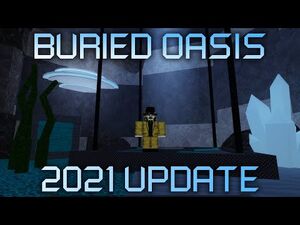 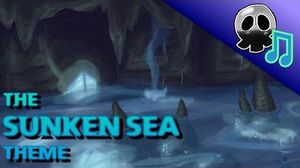