Castle Tides is a community-made Easy map by Jolluminati. This map is the easiest map in the game. It has a total of 8 Buttons (7 standard buttons & 1 group), and is currently playable in Flood Escape 2 while it's remastered version made by CutieOtterJiro can still be played in community maps.

This map is located in a medieval castle. The player will start at the outside area and will slowly make their way in. In the last, the player will be greeted with a vast river and broken bridge to the other side. The player will need to press the 2 remaining buttons and get into the exit before the acid rises and drowns them.

There are 8 Buttons in this map 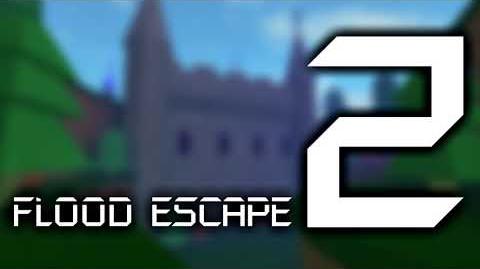 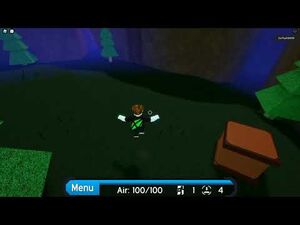 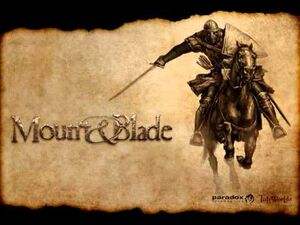