(Recreation of Old Version): u7jv*71
Cave System is a Normal Map created by Crazyblox. It has a total of 4 Buttons (3 standard & 1 group) and is playable in Flood Escape 2.

The map, as its name states, takes place in a cave system with rooms of varying sizes. The stone walls are decorated with glowing crystals with different colors. The caves have several metal and wooden platforms, some of which are hanging from the ceiling. In the second room, there is a flooded tunnel which requires you to swim through in order to press a separated button. The first three rooms floods with acid quickly so the player must be hasty. In the final area is a vast cave with lava below. The area has many suspended platforms and bridges which can be tricky for most players. 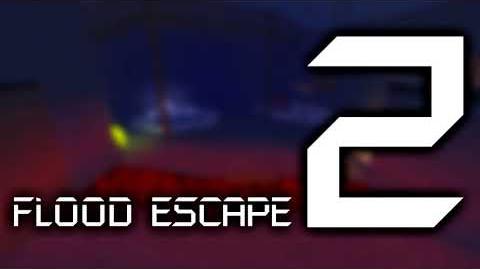 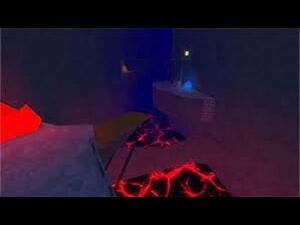 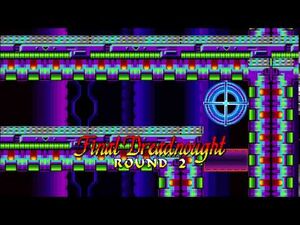