Current Version: u*x2is1 (Recreated)
Previous Version: 3/axio
August 2020 Ver: ewqp3h1
First Version: oj1t*i
Construction Thrill is a community-made Normal Maps created by ThaDogeTho. It has a total of 9 Buttons (5 standard & 4 group), and is currently playable across all of Flood Escape 2.

This map takes place in an abandoned construction site. As the construction is deteriorating, you have to escape via unfinished structures and get to the exit zone before the water which becomes acid and then lava catches up to you. The map is filled with many unfinished construction work, such as concrete pillars and unfinished floors. Scaffolding, boxes, planks and other construction material is used as platforming. In the last area of the map, the player will enter a large unfinished building with lava below the floor. 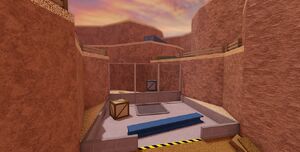 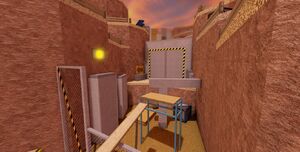 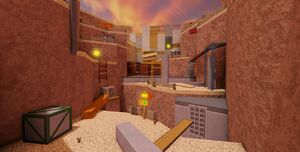 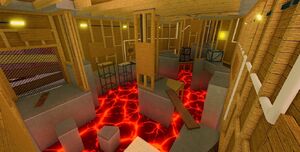 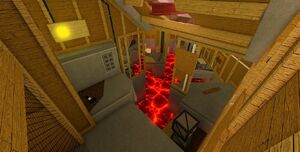 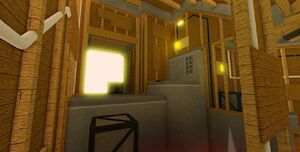 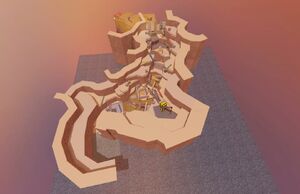 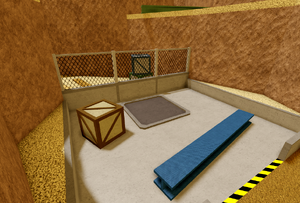 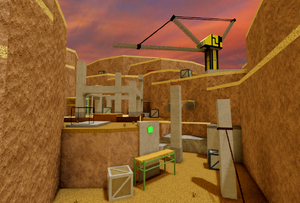 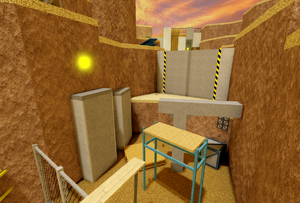 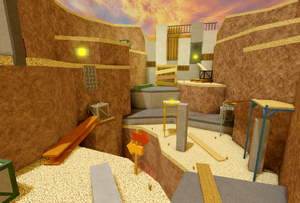 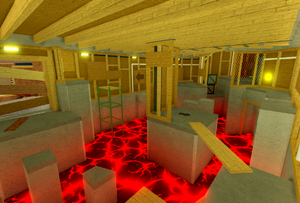 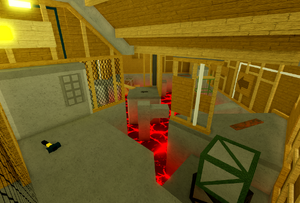 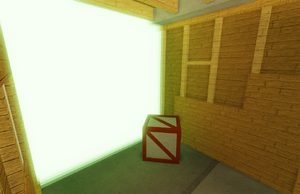 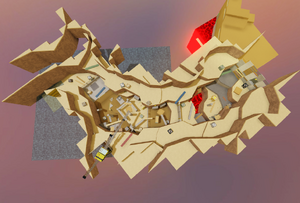 The map from a bird's eye view 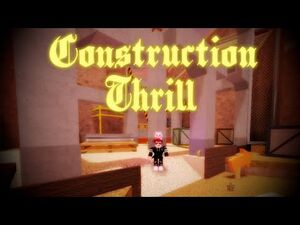 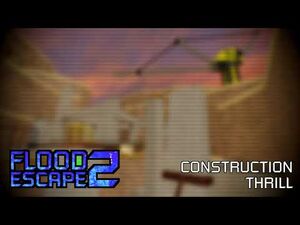 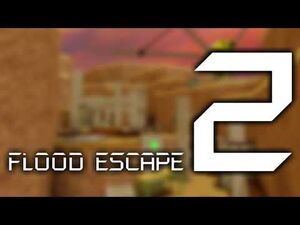 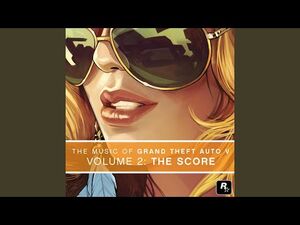