Contaminated Sewers is a community-made Insane map made by paundra0217. It has 5 standard buttons, 3 group buttons, and it is playable in FE2 Community Maps.

Contaminated Sewers takes place in a dark sewers system that was owned by a company named "Axeton Water and Sewage Company". The place is quite dark, only a few lights were lit while some don't. The water in this map seems to be either acid or lava, as the creator mentioned the sewage was contaminated by some hazardous chemical substance, but also gives a very unique use of acid swimming. You can also see unique varying room layouts with small tunnels, giving it a crisp feel.

Notice: The whole backstory was written by pauindra0217 and is copied from the Crazyblox Games Forum post. All rights of this backstory goes to paundra0217 and not anyone else.

You’ve found yourself a sewers that was owned by Axeton Water and Sewage Company. The sewers was contaminated by some sort of hazardous chemical long time ago. Then, you hear a water flowing somewhere in the sewers and the water start rising. Find you way to go to the exit by going through the sewer system before water flooded the entire sewers system. 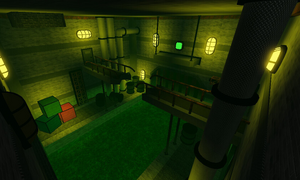 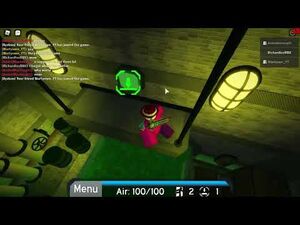 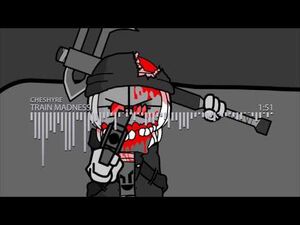