4xp6bf
Core is a community-made Insane map by ElectroBlast199. It has 7 buttons and is currently playable in FE2 Community Maps.

Core is commonly referred to as one of the more difficult maps made by the community due to its high pace, unique use of water and lava, and moving platforms. It has been confirmed that Core will never be added into the official Flood Escape 2 game mainly because its use of moving platforms can cause lag and kill the player, in addition to the main obstacle not being the flood itself, making this map less themed around the other in-game maps.

The map is designed around a futuristic building around a central core. But unfortunately, an explosion most likely happened. The obstacles in this map are very unique, as there are spinning lava blocks (resembling lasers) and moving platforms. In the second room, there are 3 different mini-rooms (green, yellow, and red) surrounding a central four-way rotating laser wall. The third room involves a series of rotating platforms and two lava pistons that will close in from the left and right walls should the player be too slow. The final, and easily the largest room, involves many changing laser walls that chase the player as they attempt to progress, forcing them to adapt their path constantly. In the end, you are greeted with a green futuristic finish room. 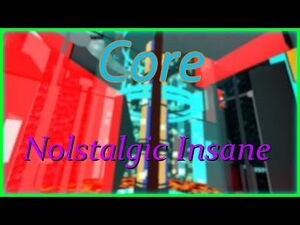 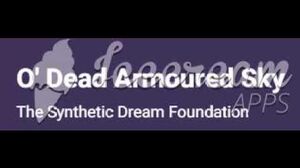