6he757 (BROKEN)
Crystal Caverns is a community-made Hard Map made by FloodEscaper1. It has a total of 8 Buttons (7 standard & 1 group) and it can be played in Flood Escape 2.

As stated by the map's name, the map is located in a vast cavern filled with many crystals and icicles. The light blue color of the map gives it a calm and mellow feeling. Like the walls, the platforms are also made of crystal-like material. Upon pressing the third button, the thin glass wall will shatter, revealing the entrance to the flooded section of the cave, which requires an Air Bubble in order to successfully navigate through the area. The flooded area has many large icicles, posing as the main obstacle in the area. In the last area, the remaining buttons are scattered in tunnel-like areas. 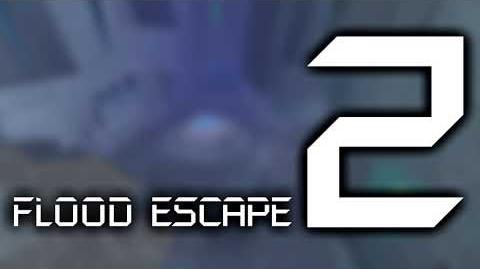 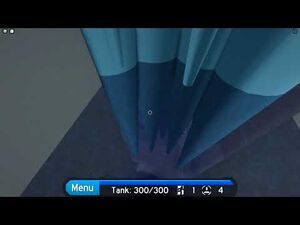 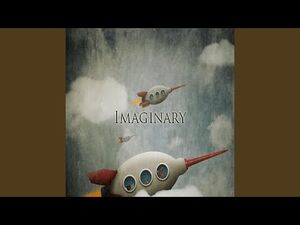