Dark Sci-Forest is a Hard Map created by Crazyblox. It has a total of 9 Buttons (6 standard & 3 group), and is currently playable in Flood Escape 2.

The map takes place in pine forest, filled with futuristic equipment. It is a dark and stormy night, with acid raining down and leaves falling. The first area has a large fallen log, a pit of lava, and some wooden platforms and futuristic boxes. After sliding under the large metal gate, the player will be greeted with an acid lake, and the player must swim through it to press the buttons. At the back of the map are several hills, each connected with broken bridges and platforms. The end is a large building, the design similar to the large gates and the futuristic boxes. 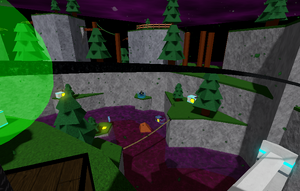 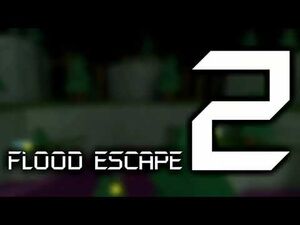 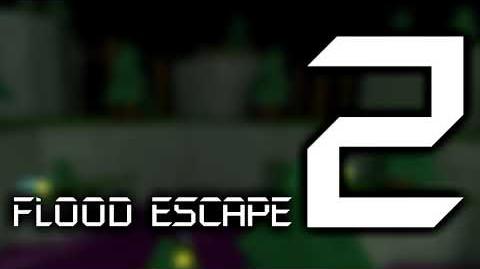 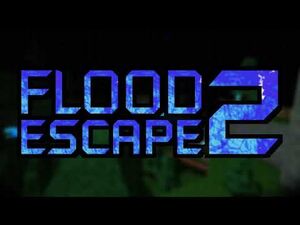 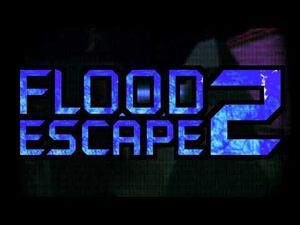 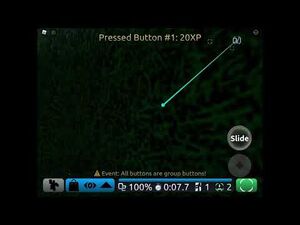