This is about the FE2CM version of Digitalization. If you are looking for the TRIA.os version, click here

w8vpkg
Digitalization is a community-made Crazy map that is a continuation of Time Machine. It is made by Enszo, Grande_Tony and more. It has 9 Buttons and can be played in FE2 Community Maps. It is the fifth map in Enszo's Timeline.

The map is preceded by Time Machine (Origin Point in TRIA.os) and succeeded by Digitalized.

Digitalization's theme is digital-themed, as the name states. The map uses a lot of neon and hardware textures and have polygon-shaped particles. In some parts of the map, there are invisible platforms and you have to look for any markings and use your muscle memory a bit as when you try to look down to look like you’re in the platform although it’s not always the same. The red printings, however, are walls that block you. In the 2nd room, you have to jump between platforms while avoiding the lava walls. Most of the platforms, especially the trusses, are multi-colored and are very bright. 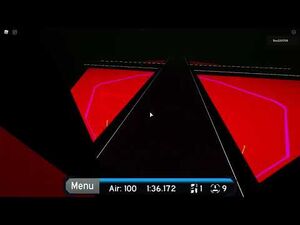 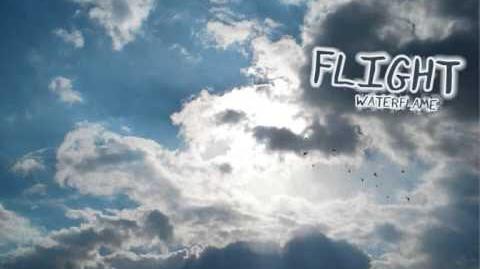