Fall Equinox is an autumn-themed map. Throughout the map, players can see bridges and trees with orange and red leaves as a result of the autumn season. Exploring through the map can give you a nice feel of the outside view, but you must go fast before the flood below arises. The sky is also colored orange, as the map takes place at sunset. 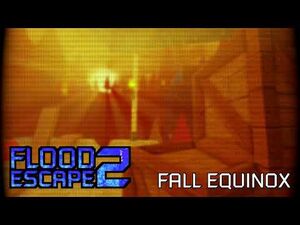 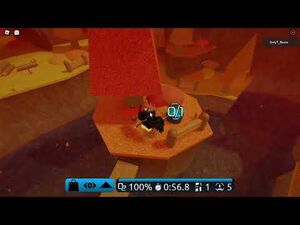 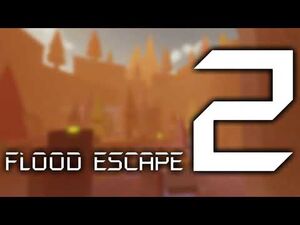 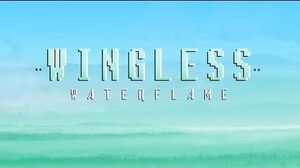