kdsktr1 (Revamped Fallen Remake)
Fallen is an Insane Map created by Crazyblox. The map has a total of 10 buttons (7 standard and 3 group) and is currently playable on Flood Escape 2.

The map takes place in a monochromatic realm mainly made up of corrupted terrain with a faded-looking purple color. It has boxes, and crumbling platforms which can contain boxes, trees, grass and other details. Aside from the terrain, large yellow crystals surround the map, some of which are shattered and are used as platforms. This map maintains its theme by using ColorCorrection, which gives the map it's purple hue. If you are too slow, the purple lava will rise up extremely fast, consuming you if you don't make it in time.

Due to how controversial Fallen was in the community for being poorly built and was rushed, the map was remade by Crazyblox and was released on April 1st, 2022. The revamp version has a drastic change from the old Fallen. There are now more colors present in the map, the large difference in terms of detail and difficulty, and twice the amount of buttons. Other important changes are the Escapee and Lost Page locations and the usage of all three Agility mechanics.

Since Fallen got revamped here's some new shortcuts. 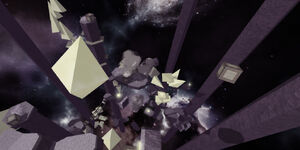 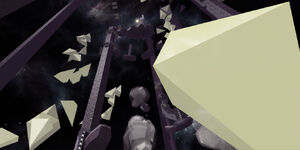 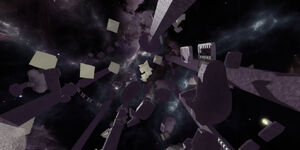 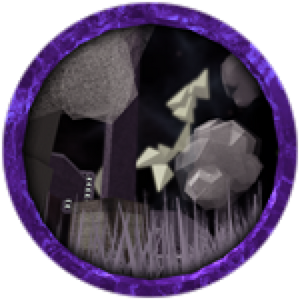 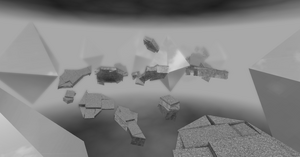 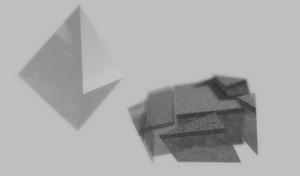 W.I.P. version of the former version

W.I.P. version of the former version 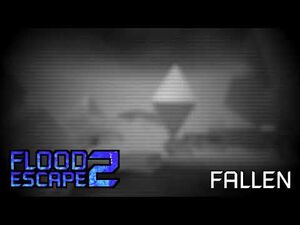 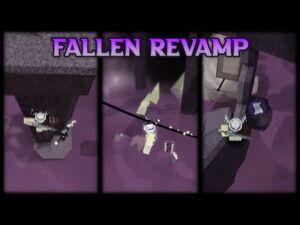 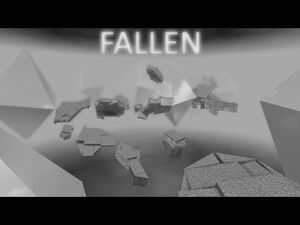