Familiar Ruins is an Insane Map created by Crazyblox. It has a total of 6 Buttons (4 standard & 2 group) and is currently playable in Flood Escape 2.

The map is located in the ruined lobby and maps of the original Flood Escape Classic game. The first two rooms are abandoned maps, with platforms being broken and the lava and acid that will soon flood these two rooms respectively. After pressing the three buttons in the second room has been pressed, the Lift of the Medium Difficulty will open up, granting access to the ruined Lobby. The Lobby's walls and floor are broken, with the lava peeking out of the floor. The outside area has cracks everywhere, and the waterfalls has turned into lava. The exit is located at the exit of the Code Break Room. 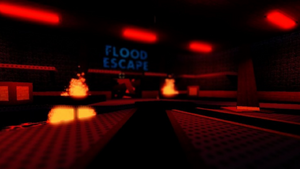 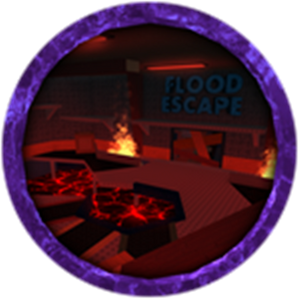 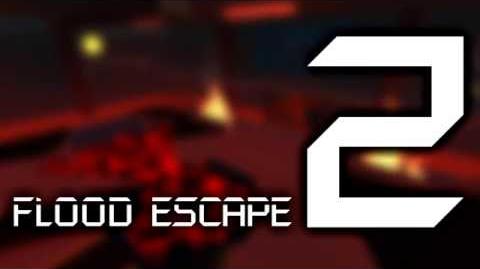 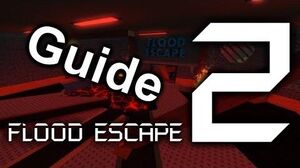