The map is, as stated by its name, is located in an island in the middle of the sea, with a thunderstorm brewing. Players spawn on a crate floating on the water. The beach is littered with more crates and several wooden boards. Throughout the island, small palm trees are growing, giving the island a tropical feeling. The island has several rock and wooden platforms, and more crates. A large wooden door separates the beach from the inner island while another larger, wooden door blocks the path to the exit zone. At the end is a helipad, where the flood cannot reach the player. 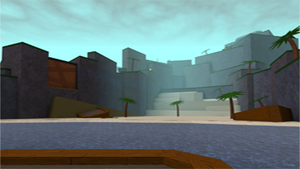 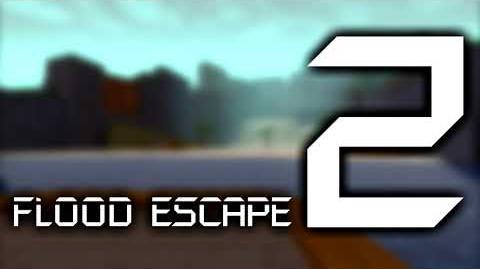 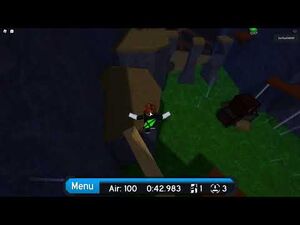