2 (4 including the event buttons)

t35+0d (Recreation)
Forgotten Tombs is a Normal Maps and was an event map during the Labyrinth Event which could give a prize upon following a hidden route to find a Hidden Treasure. Upon its first addition, it had 3 regular Buttons and 2 Secret buttons. This map was removed after the event concluded, but returned the following Christmas. It now has a total of 3 Buttons (2 regular & 1 group). It can only be played in Flood Escape 2 while it's new version can be played in Community Maps.

After the pressing the 1st button and going to the newly opened hallway, there's a hole which has a Cyan button. The Cyan button unlocks a faster route to the last section of the map. Upon reaching the end of the room, run and jump into the "E" to claim your event prize. This is no longer in the game as it was exclusively for the ROBLOX Labyrinth Event. You could be given a Hidden Treasure called the Minotaur Mask during this event and you would have also been awarded a badge for completing the event. 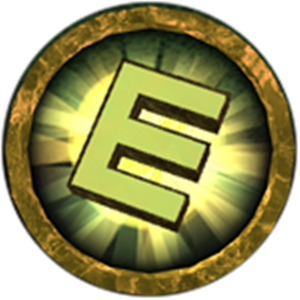 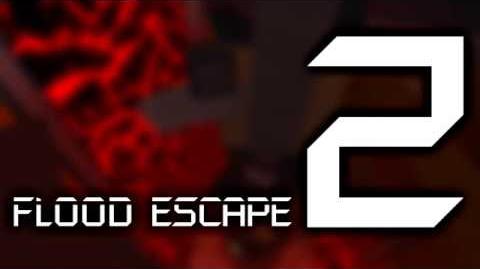 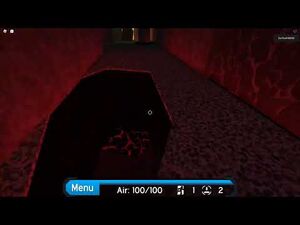