3a4e5c
Forsaken Era is a community-made Easy Map made by ElectroBlast199. It has 6 standard buttons and can be played in across all of Flood Escape 2. It was added to the game on May 17, 2021.

This map takes place in the ruins of a temple. According to the backstory of the map, the gods have decided to flood the temple and have ordered you to flee and abandon the temple or die along with it. The first part of the map takes place inside the large decrepit temple, where water canals can be seen. After getting out of the now-flooded temple, a tower climbing part on the hills awaits the player. This place is decorated with pebble paths, a giant statue, lush trees, and leaf particles floating everywhere. At the exit region, you can grasp a good look of the whole map from the top as you are presented with a dark cavern that appears to be the way out.

There are 6 Buttons in the map with no group buttons. 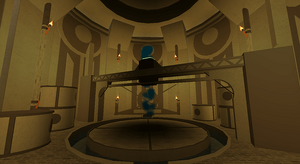 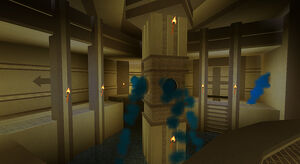 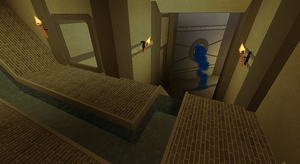 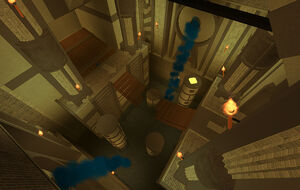 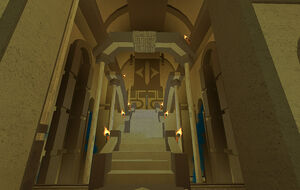 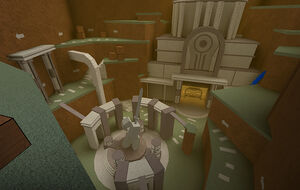 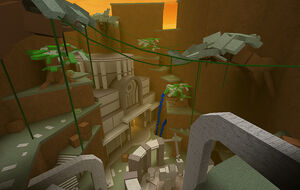 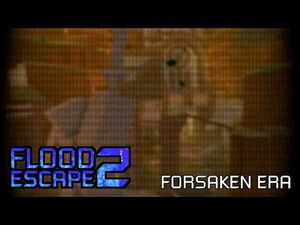 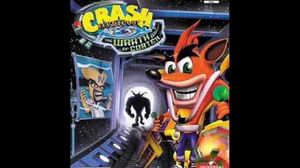 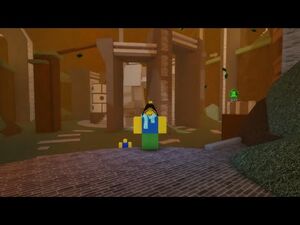 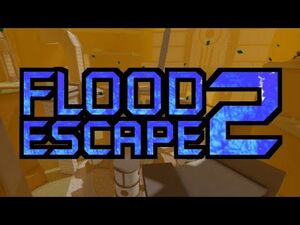