ji6z5q1 (Unofficial Version)
Graveyard Cliffside is a Hard Map made by Crazyblox. It has a total of 8 Buttons (5 standard and 3 group). Before being revamped in the Halloween 2018 update, it had 7 buttons.

The map is Halloween-themed and, as suggested by its name, is located on graveyard. This map is unique due to its design and its use of a lava wall (Ghost wall) that moves from the spawn all the way to the end. There is a pit of lava found in the second part of the map, but it never rises.

As the name suggests, the cemetery is located on the edge of a cliffside. Apart from the many gravestones found throughout the map, there are several structures found within the map, most of which are made with cobblestone. The map mainly uses wooden platforms, they are either suspended or attached to a wall. There are also withered plants and pine trees found, but they are brown in color because of the Autumn climate.

On 2018, the map was updated for Halloween. Ghosts can now be found flying out of gravestones. The grass in some parts are now withered, along with the addition of dead bushes to give the map an eerie feeling. The building that contains the 3rd button has also now more decorations, such as a carpet, pillars, and a pool of lava which can be threat for the person attempting to press the button. 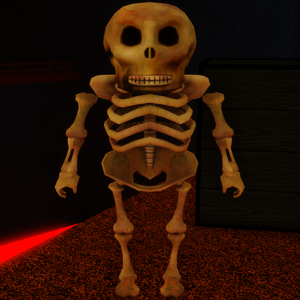 A skeleton as the Escapee in Graveyard Cliffside 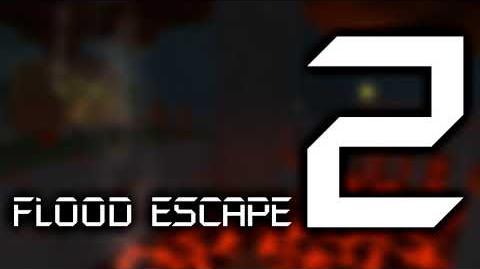 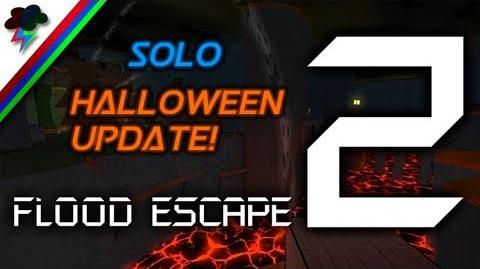 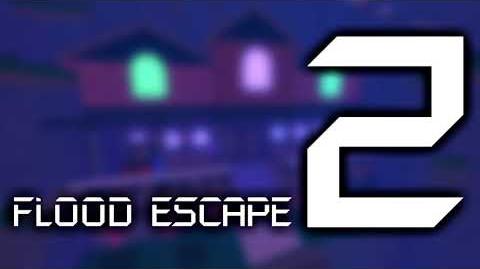