Oldest Ver: g8u60q1 (Recreation)
Infiltration is a Normal Map made by Crazyblox. It has a total of 7 Buttons (5 standard & 2 group) and is playable in Flood Escape 2.

The map takes place in a facility hidden underground where the entrance can only be accessed via a large pipe. Players are spawned in a small cave and they have to press 3 buttons scattered across an open area to access the facility. Then, players enter a set of wide passageways, with a few jumps. In the final room, you can see an emergency light is activated, possibly because of the flood. You have to press the 2 remaining buttons to escape before the acid turns to lava and kills you. The map uses modeling and decoration similarly to the original Flood Escape. 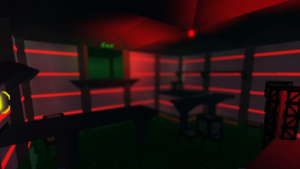 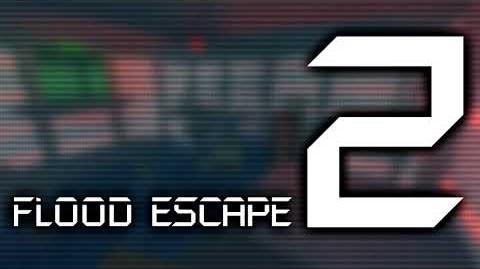 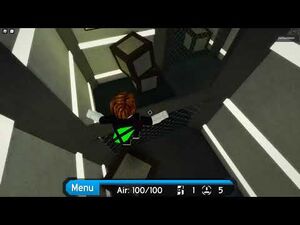 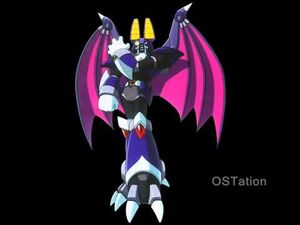