Red or orange. Can be fully granite or with textures.

Lava is the most dangerous Liquid form and poses a serious threat to the player. If a player's head touches this substance, they will die instantly.

Lava has three main appearances in Flood Escape 2. If you play FE2 Community Maps (separate game), you may see numerous different forms. The first look is the plain marbled red slightly transparent liquid (this is granite, a ROBLOX material) that can be seen when all the players are safely at the end, and the lava is rising up. This form can be seen in many maps, including but not limited to, Oriental Grove, Snowy Peaks, Abandoned Facility, Gloomy Manor, Sinking Ship, and Autumn Hideaway (removed). Sometimes you can glitch out of the exit and swim in lava.

The second form of lava looks like magma. It is black with glowing cracks similar to magma from a volcano in real life. This type can be found in many maps, mostly insane, including Cave System, Lava Tower, Graveyard Cliffside, Familiar Ruins, Lost Desert, Gloomy Manor, Dark Sci-Facility, and most community maps. This form is a texture.

Lava kills the player upon contact with their head. If you fall into this lava, or if it rises on you, you will die if you are not in the end zone. This form of liquid is the most dangerous, as if your head goes into the lava, you will die.

*Not all lava are colored red. In Northern Workshop, the lava is blue while in Poisonous Chasm the lava is purple.

There are twelve types of lava that are currently present in Flood Escape 2: 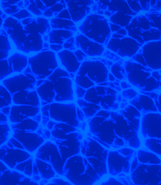 Blue Magma. This is exclusive to Northern Workshop. 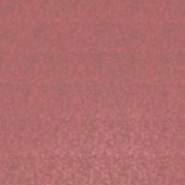 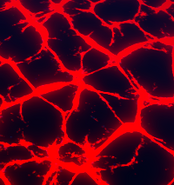 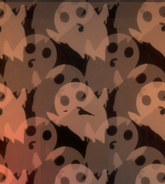 Ghosts. This is exclusive to Graveyard Cliffside.

Hot Reddish Sand. This is exclusive to Sedimentary Temple. 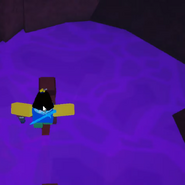 Spotty magma V2. This is exclusive to Poisonous Chasm. 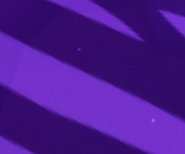 Striped Purple Lava. This is exclusive to Relic Valley. 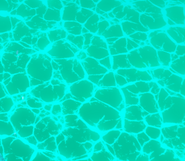 Turquoise Magma. This is exclusive to Sunken Citadel.

Foggy Lava. This is exclusive to Fallen.

Spotty magma V3. This is exclusive to Poisonous Forest 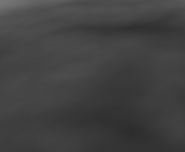