Long Jump Jumble is a community-made insane map by Az_etox (aka Acetxo). It only has 1 standard button & 3 group buttons, and is playable in FE2 Community Maps.

Like any other usual map mix that is playable in FE2 Community Maps, Long Jump Jumble is a map mix that consists of 18 different sections. However, unlike any other generic map mix, this map mix is focused on long jumps and is made as a corridor/hall.

Here are the list of sections that are included in the map: 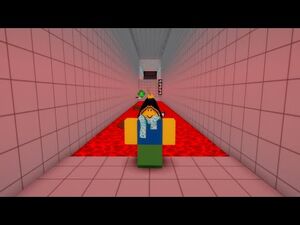 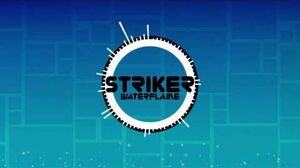