Lost Desert is a community-made Insane Map created by rareheaddress. It has a total of 7 Buttons (6 standard & 1 group). It is currently playable in Flood Escape 2 and its old and previous version can be played at FE2 Community Maps.

The map takes place in a vast desert, as suggested by its name, bordered by high mountains. The desert is dotted with cacti, pillars, small specks of grass, and dust particles blown by the wind. On the edge of the desert, below the spawn, is a water hole, that will soon flood the entire area. The wooden platforms in this map are known to be skinny, especially the stone rods leading to the third button. After the third button has been pressed, a stone door will open, granting entry to a small temple hidden in the mountains. The temple walls is decorated with hieroglyphics (since it can't exactly display such, they are replaced with random symbols). In the last room, the floor is open, revealing a large pool of lava. The platforms in this area are thin and some of which are far apart, which can be dangerous, especially with the rising lava below. 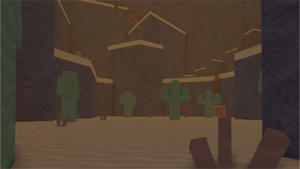 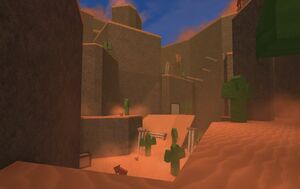 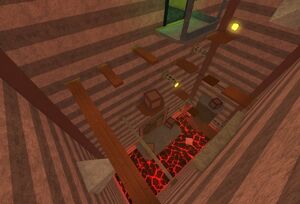 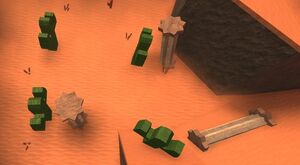 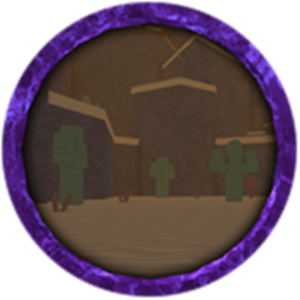 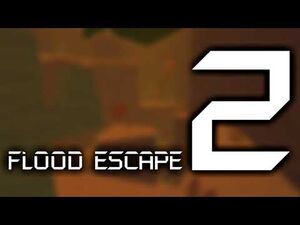 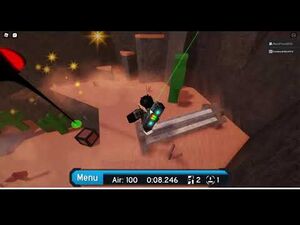 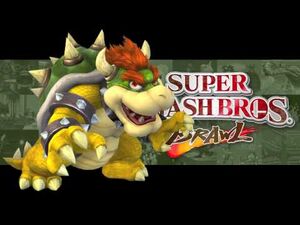