Lost Woods is a community-made Easy Map by YasuYoshida. It has a total of 3 Buttons (2 standard & 1 group), and is currently playable in Flood Escape 2 although, the Recreation Version can be played in FE2 Community Maps but the difference is the Community Maps Version Having 5 Buttons (3 standard & 2 group)

The map takes place in a forest filled with large trees and large hills bordering the map. Numerous fallen logs and tree stumps are seen in the map, most of which are used as platforming. The modeling work and pacing is fitting for the Easy difficulty, most of the jumps are easy meanwhile the flood is slow, giving extra time for players.

This map has 3 Buttons in total (5 in Community Maps) 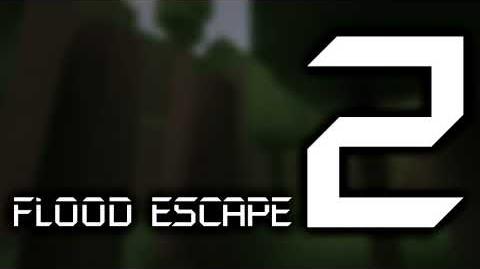 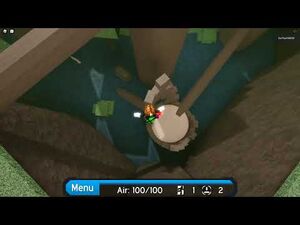 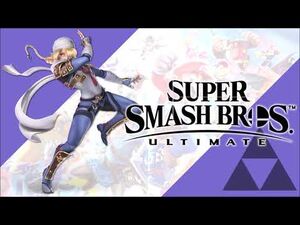