Map Making Kit is a Normal map by Crazyblox, and is the default map in the FE2CM Map Loader. It has 2 Standard Buttons, and 1 Group Button. The kit can be found here.

This map is made to show the detail of the behaviors, functions, and scripts behind making a map.

In the kit, there are:

All of these objects (included in the map kit) must exist in your map model as a direct child (immediately found upon expanding the model at the Explorer), otherwise your map will be untestable.

Geometry and Interactives folders simply serve for organization and all objects in them aren't required to be in their folders.

Lighting Settings
Lighting is a settings add-in that effects the FogStart, FogEnd, Ambient, OutdoorAmbient, FogColor, ExposureCompensation, Brightness, and TimeOfDay. You can also change the Skybox by adding a Sky object named Skybox, and you can add certain types of effects by making a folder and adding the effects, some effects are sunrays, Fallen's greyscale, bloom, depth of field and blur.

Rescue Settings
Everything in the Rescue folder influences the rescue Escapee.

Spawn
Spawn is where all the players start in a map. It can be modified but it must stay at the same size. If an Intro model exists, the map will have an elevator animation when starting the map.

Buttons
Buttons are items, when pressed, can affect other items. Items can be affected based on the tags it has. For example, if a tag named _Fade3 is inside an item, that item will disappear when button 3 is pressed. There are also other tags as well.

Liquid
A _Water part is what the game sees as Liquid. Liquid can be controlled by EventScript. To add more liquid to your map, name the part '_Water', with any suffix for distinction.

Wall Jump
Parts can be used for Wall Jumping if the ObjectValue _Wall exists in the part. The beams existing in the pre-existing wall jump in the kit are recommended to represent wall jumping sections.

Slide Beam
The SlideBeam only exists to visually direct players to slide under. They are not required but is recommended to use.

Zipline
Ziplines are represented with the _Rope model, with Point1 through Point4 as its children. The Zipline in the map kit is generated using the cubic Bézier curve. These Point parts must remain static otherwise their functionality will break.

EventScript
The EventScript is the code inside a Flood Escape 2 map that can manipulate water, along with other abilities of a regular script on Roblox. This was disabled on October 15 as EventString replaced EventScript citing security improvements.

On July 15, 2019, EventScript returned to FE2 Map Test along with LocalEventScript.

LocalEventScript
The code run within the player during rounds, and is only available on High Detail Mode. Its most iconic use is in Dark Sci-Facility, utilizing earthquakes and the famous hardware blinks.

EventString was the replacement for EventScript introduced on October 15, 2018 to combat security flaws.

Before deprecation, you were not able to:[1]

On July 12, stricter measures were added:

These are the instructions to making a Flood Escape 2 map. 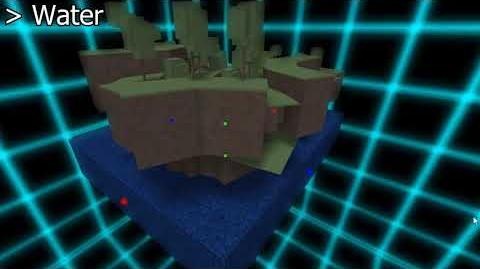 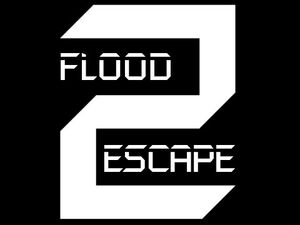 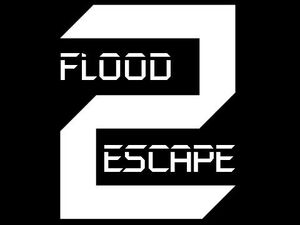 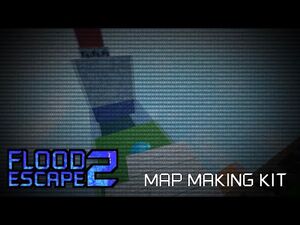 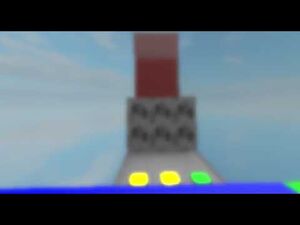