For other uses of Marred see Marred (Disambiguation) .

Marred Dreams is an Easy map created by Crazyblox and it has a total of 5 Buttons (2 standard buttons & 3 group). This map is currently playable in Flood Escape 2.

Marred Dreams is located in an open, purple planet-like landscape with many hills, glowing white crystals, a windy environment, and small trees. The map has an acid lake in the middle of it which will steadily rise. This map also includes bridges and boxes to help the player get around the map more easily. If you look up, you can see giant diamonds surrounding the map.

There are 5 buttons in the map. 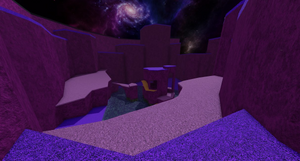 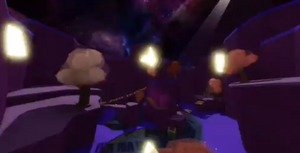 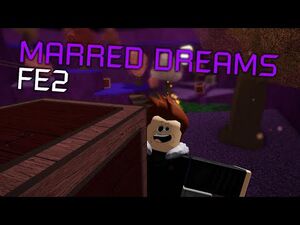 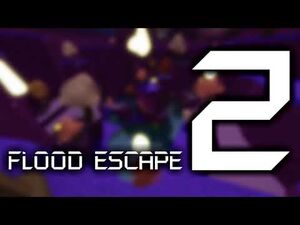