At least 4 (according to photos and teaser videos)

No Light/Dark Science is a recontinued Crazy Map made by Crazyblox, which is supposed to be a sequel to Dark Sci-Facility. It was confirmed in the Discord Q&A that the map has been held off indefinitely. 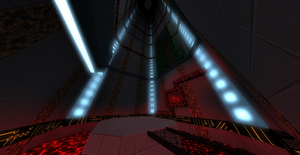 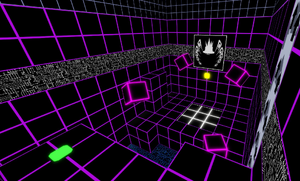 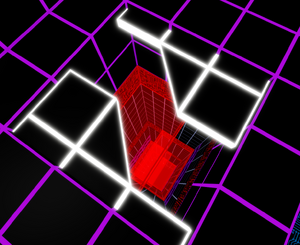 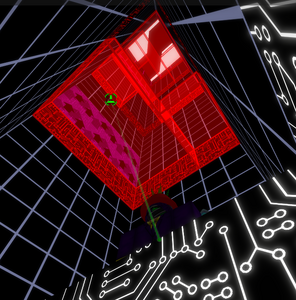 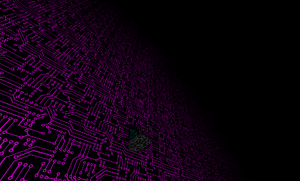 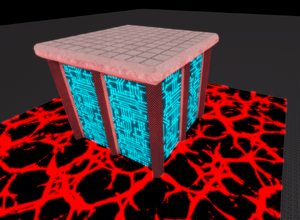 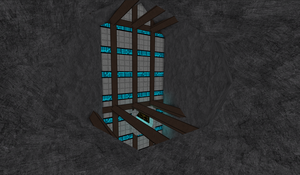 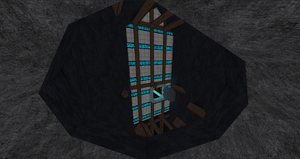 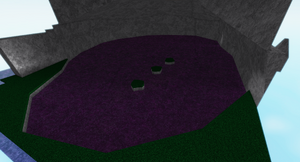 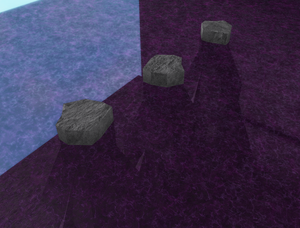