This page is about a seasonal map that is only inside the main game during the holiday season!

Flood Escape 2 (during the Christmas Seasons)

s0nxxa
Northern Workshop is a community-made Normal map that is created by disney12. It has a total of 6 standard buttons (2 group buttons in FE2CM). This map is playable in Flood Escape 2 only during the Christmas Season, but is in FE2 Community Maps during the rest of the year.

The map is Christmas-themed and as the map's name suggests, the workshop is located in the North Pole. The map uses wooden materials with some obstacles such as pipes, presents, and ornaments. The player uses the presents as platforms. At the end of the workshop, you'll see a big Christmas tree and some gigantic multicolored ornaments. The exit region is located in green, metal pipe. Northern Workshop also uses a unique kind of lava called "Blue Magma", which is a recolor of the red magma texture. 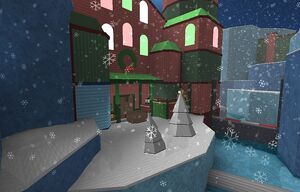 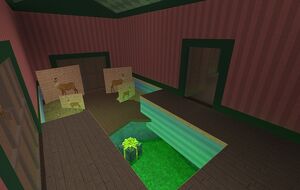 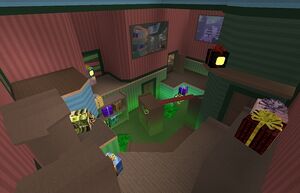 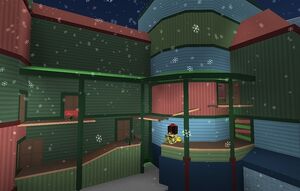 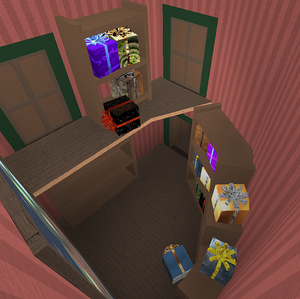 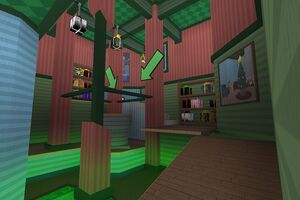 Entrance to the final room 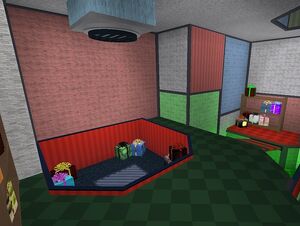 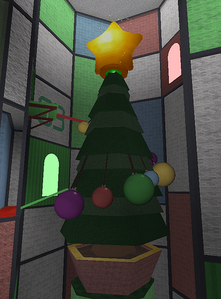 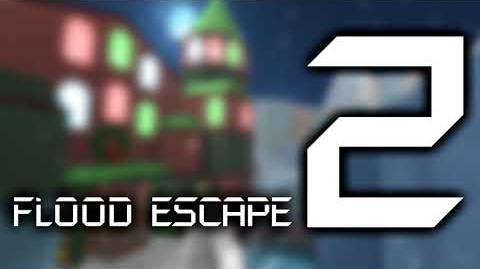 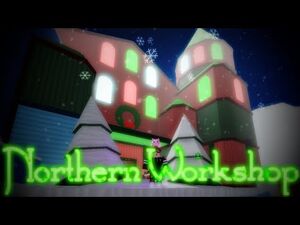 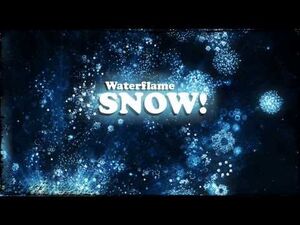