Broken
Oriental Grove is a community-made Normal Map made by Awesom3_Eric. It has a total of 8 Buttons (7 standard & 1 group). It is currently playable in Flood Escape 2.

This map, as its name states, is located in a lush and spacious grove. You can see several trees, shrubs, wooden fences and more. The jumps are fairly easy, perfect for a beginner player who has started to get the hang of things in FE2. There are many ladders, boxes, and boards that have the same 'Wood Plank' texture. On the walls are several metallic plates with a symbol on it. The exit is located in a door in the wall, which is blocked by a stone wall, which can only open once the last button is pressed. 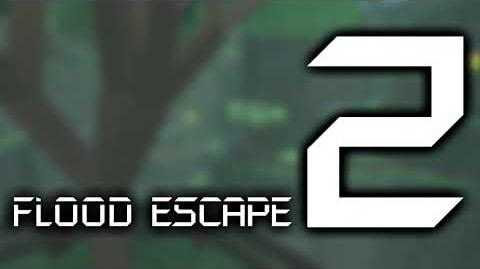 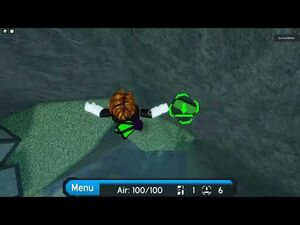 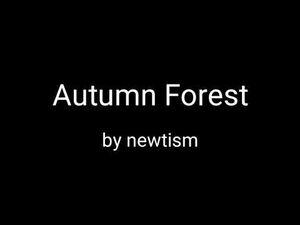