Poisonous Chasm is a community-made Crazy Map created by Shortroundzach. It has a total of 7 Buttons (5 standard & 2 group). It is currently playable across all of Flood Escape 2. This is the second Crazy Map to be added into the official Flood Escape 2 game.

Poisonous Chasm takes place in an abandoned mineshaft located in a vast chasm which is soon going to be flooded by purple lava or 'poison' (which is the same concept of liquid that was also used for the acid in Poisonous Valley). The spawn of the map is a rusty lift, that is hidden inside a small cave filled with purple crystals. Throughout the map, wooden scaffolding and boxes are littered in the chasm, with the paths being dimly lit by small blue lanterns. The mineshaft is overrun with vegetation, giving the feeling the area was abandoned for a while. An acid rain is also pouring down, although it is most noticeable in the final area. 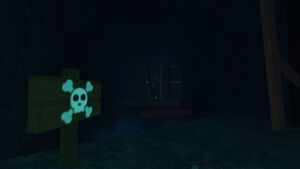 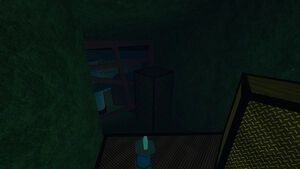 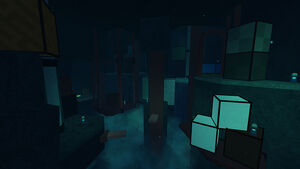 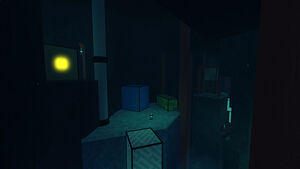 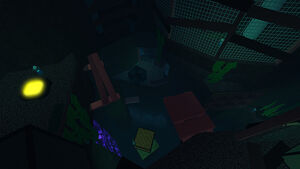 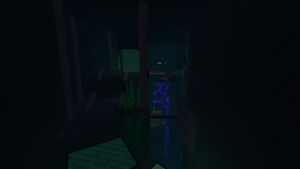 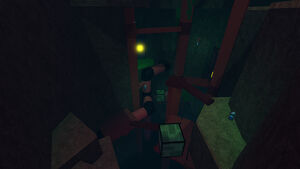 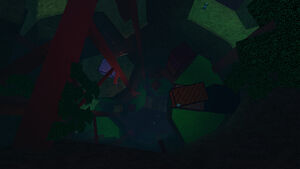 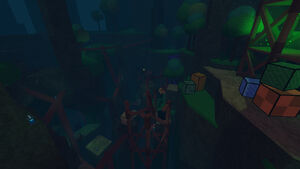 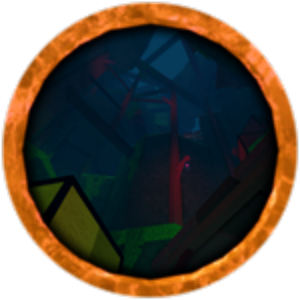 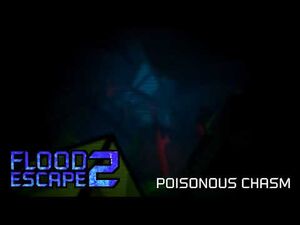 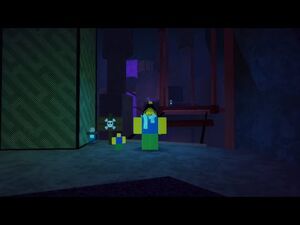 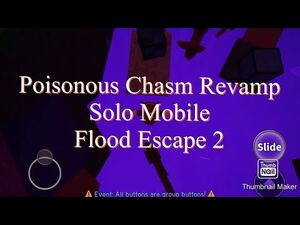 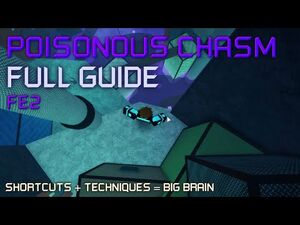 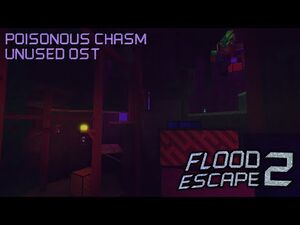 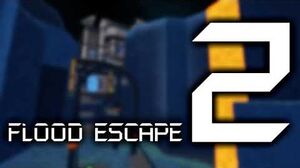