j4*x8o1 JoseJosel20 remake
Poisonous Valley is a community-made Easy Map created by GustForce. It has a total of 6 Buttons (5 standard & 1 group) and is currently playable in Flood Escape 2.

As the name states, Poisonous Valley takes place in an endangered valley with a poisoned river in the middle. There are some tunnels and rocks protruding from the river floor. The map has a dull and somber color scheme, accompanied by a dark and gloomy atmosphere. Alongside the slow rising acid, an acid wall, which begins at the poisoned waterfall, makes it way to the end at a moderate pace. 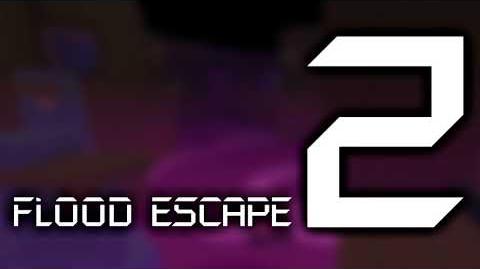 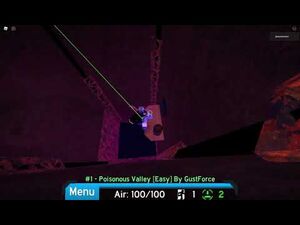 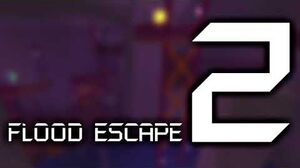