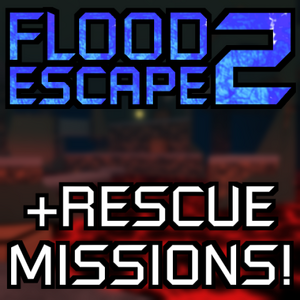 Rescue Missions is a map event that occur occasionally while playing Flood Escape 2. In a rescue mission, you will escort an NPC to the exit for gems. This mechanic was introduced into the game on February 3, 2021.

Notification when you have successfully rescued an Escapee

A distress call is signaled to you when the current map event is a rescue mission, notifying players that there is a stranded NPC somewhere in the map. The rescue target is marked in the game similarly to buttons but with a red-colored warning symbol. Each player can only do a Rescue Mission individually, so each player must escort their own escapee.

Getting within range of the target will get them to follow you, mimicking your movements like jumping, sliding, ziplining, doing emotes, etc. Each group button pressed counts as 2 presses with the NPC. If you managed to successfully escort them to the exit without dying, you will be rewarded 1

To make a rescue mission in a map, you must have a part named _Rescue and place it somewhere. You can customize its name by changing the value of RescueName under the folder of Rescue, while you can change its appearance in the Cosmetics folder under the same folder. Save the map and test it. Rescue missions rarely occur unlike Normal Servers, so you have to wait a little bit. When finishing a map with an Escapee (or whatever you call it), the game will say that you have escaped with an Escapee and you will not receive any Gems. 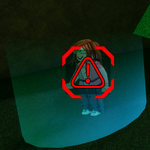 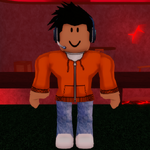 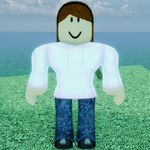 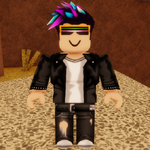 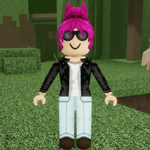 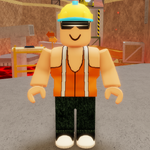 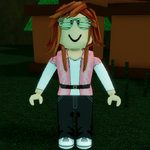 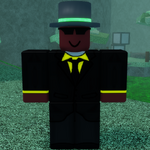 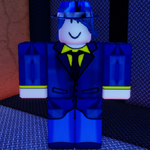 FE1 Guide (Only in Beneath The Ruins) 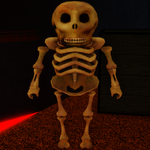 Skeleton (Only in Graveyard Cliffside and Gloomy Manor) 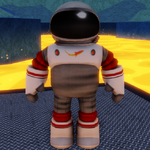 Astronaut (Only in Blue Moon) 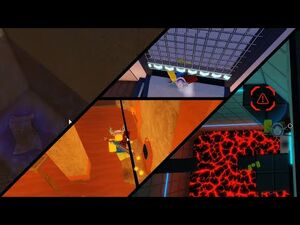 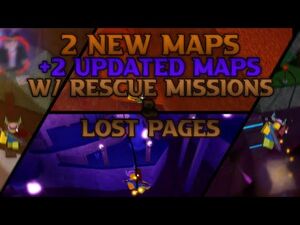 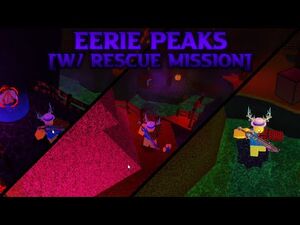 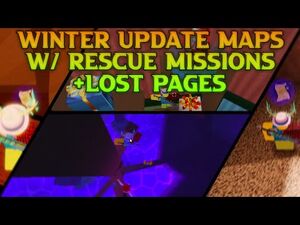