Sedimentary Temple is a community-made Hard Map made by Jindijim, also known as X_Mahkota. It has a total of 8 Buttons (7 standard & 1 group) and is currently playable at Flood Escape 2. It's revamp is also playable in FE2 Community Maps.

As the name suggests, the map takes place in a ruined temple. The temple's material is sand-colored sedimentary stone. As its name suggests, this map takes place in a temple made out of sand-colored sedimentary stone, with an orange stone lining. The platforms are mostly wooden planks and boards, some of which are hanging from the ceiling. The map is also decorated with wooden boxes and torches. hot sand can be seen pouring out of the walls everywhere and flooding some of the chambers. In the second to the last area, the player will encounter an outside area, with a wooden bridge needed to rise in order to reach the other side. Unlike the rest of the map, the last two areas don't use the hot sand texture for the lava. 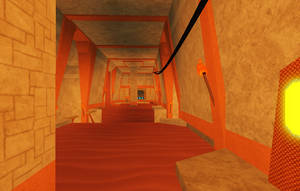 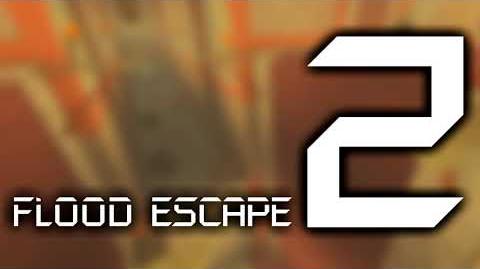 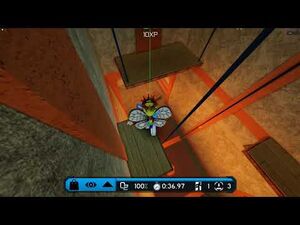 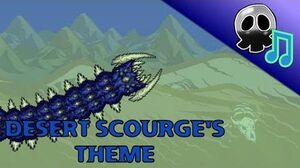