The map takes place, as the name states, on a ship sinking. The ship is mostly made out of metal, with the occasional wooden and steel beams, pipes and trusses, most of which are used as platforming. At the start of the map, water can already be seen flooding the floor, which will soon turn into acid. Throughout the map, boxes can be seen placed either in a stack or a pile. After pressing the 2nd button and going through a vent, the player will be greeted with a tall room, with the deck up on the top. This massive section is the hardest part of the map, due to the small platforms and the fast rising flood below.

At the deck is more boxes and large shipping containers. By this point, the map will start to tilt, causing some boxes to slide down. The tilting can make balancing difficult for some players, especially on the thin pole. The exit is a helipad-like platform at the end of the deck. 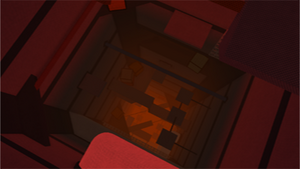 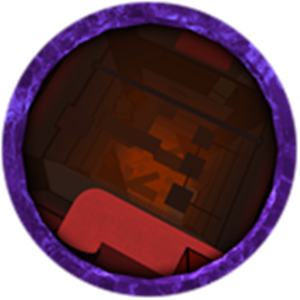 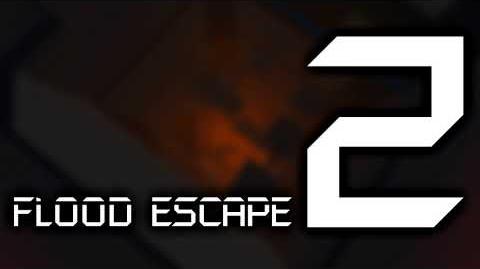 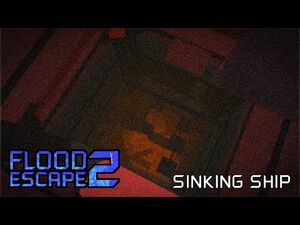