edoe9d
Sky Sanctuary is a community-made Normal Map made by Rareheaddress. It has a total of 4 Buttons (3 standard & 1 group) and is playable in Flood Escape 2, while its old version can still be played at FE2 Community Maps.

The map takes place on a set of serene, floating islands, with a rising sea of acid below. All of the islands are covered with lush grass, some of which have blue structures, trees, and foliage. Some of the islands are connected with blue bridges. The map is also decorated with boxes, ladders and wooden platforms. Towards the end of the map, there is a broken wooden bridge with several wooden planks remaining. The bridge is known for often killing players due to the thin platforms and the acid is known to turn into lava by this point, especially if the player is slow. 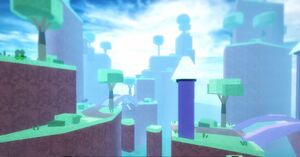 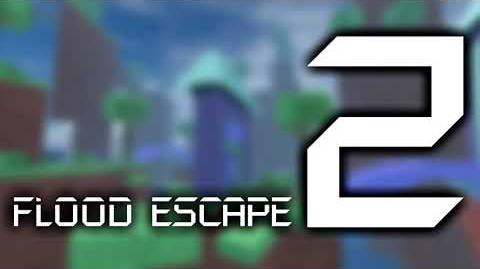 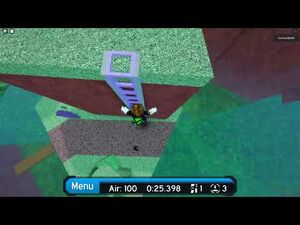 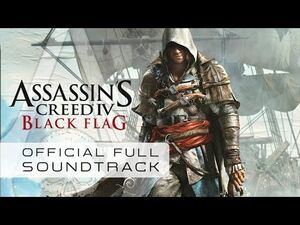