UnderSci is a map based on Crazyblox's discontinued map, No Light (also known as Dark Science). It was made and finished in just two weeks. It was originally preceded by Crazyblox's map, Dark Sci-Facility, but in a post by Enszo said that it is now canon in his timeline, and then was preceded by The Other Facility, now known as Altered Path which is an upcoming map for a FE2 CM fan-made game known as TRIA.os, and this map was succeeded by Hardware, another upcoming map for the same FE2 CM fan-game. Alongside that, in the timeline expansion, it is gonna be renamed soon.

The map starts with a fall from the ending of Altered Path (formerly Dark Sci-Facility). The second room involves sky diving (slow falling). There are also several mazes and tunnels, and thin jumps and trusses.

The map has a Dark Sci-Facility theme to it, with the same lava texture and techno wall textures. The map also contains rainbow looking glass parts that make the map seem more colorful. 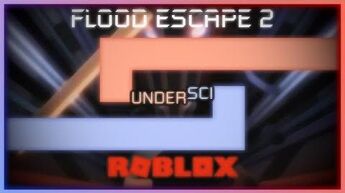 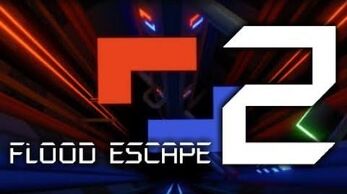