edoe9d
Wild Savannah is a community-made Hard Map made by rareheaddress. It has 5 standard Buttons and is currently playable in Flood Escape 2, while its older version can be played at FE2 Community Maps.

Wild Savannah is, as Crazyblox described it, a long and hard map. The map is located in a rolling grassland, scattered with several shrubs and isolated trees. Because of the dry weather, the leaves are yellow ochre in color, similarly to a real life savannah. Aside from the flora, the map is decorated with multicolored boxes, metal platforms and more. Upon pressing the 3rd button, a large metal door will open, granting access to the second part of the map. The second part of the map is a large cave, dotted with many unmined crystals of varying colors. There is a lava pit below that will rise moderately. The platforms in this area are far apart and skinnier than the first area, which can be difficult for some players. 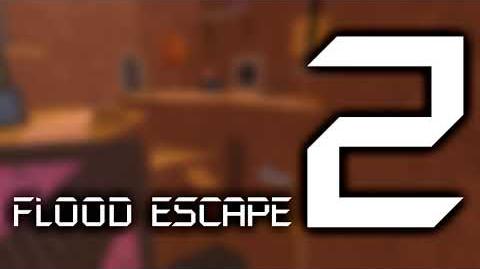 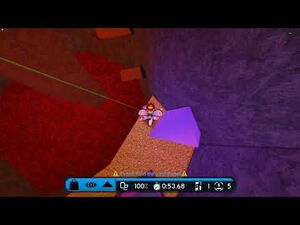 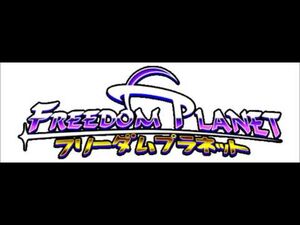